Composting 101 – What is Compost and Types of Composting 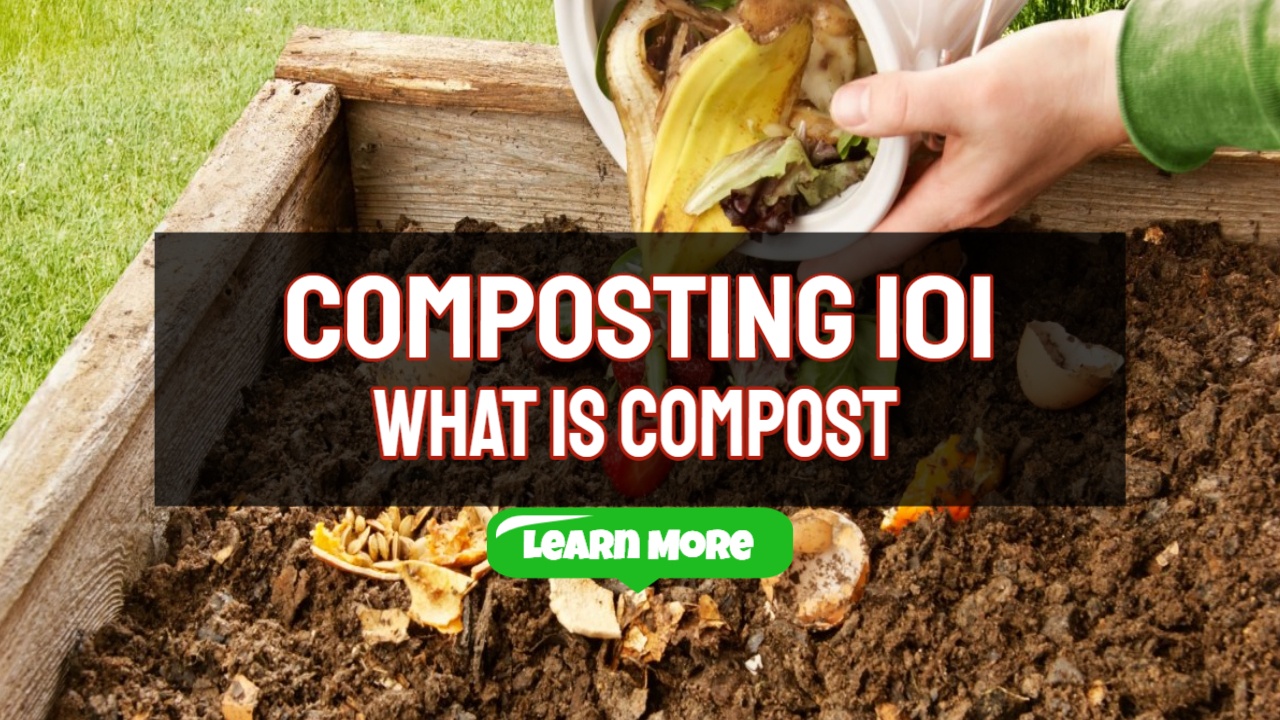 Composting has been shown to considerably reduce the quantity of food that is wasted and thrown away [1]. For organic waste, it is one of the most essential choices available. It may be used for a variety of purposes, including the recycling of rubbish into valuable goods and the prevention of waste accumulation.

Composting is the breakdown of solid organic compounds in a controlled environment. During this procedure, we also have access to vital information. It's a two-for-one victory for mankind!

The depletion of important elements from the ecosystem is being caused mostly by human activity. There are a variety of negative consequences that might cause all living creatures to live in an unhealthy environment. As a result, we must take certain actions in order to restore these chemicals as quickly as possible. 30 percent of the waste we generate may be composted and then put to the soil to aid in the growth of plants [2].

Compost may be made from any decomposed organic material, such as garbage, manure, leaves, grass clippings, dead plants, and animals, and it can be used to fertilize soil. Because of their look or the manner in which we dispose of them, they are deemed worthless. They are, on the other hand, a resource. 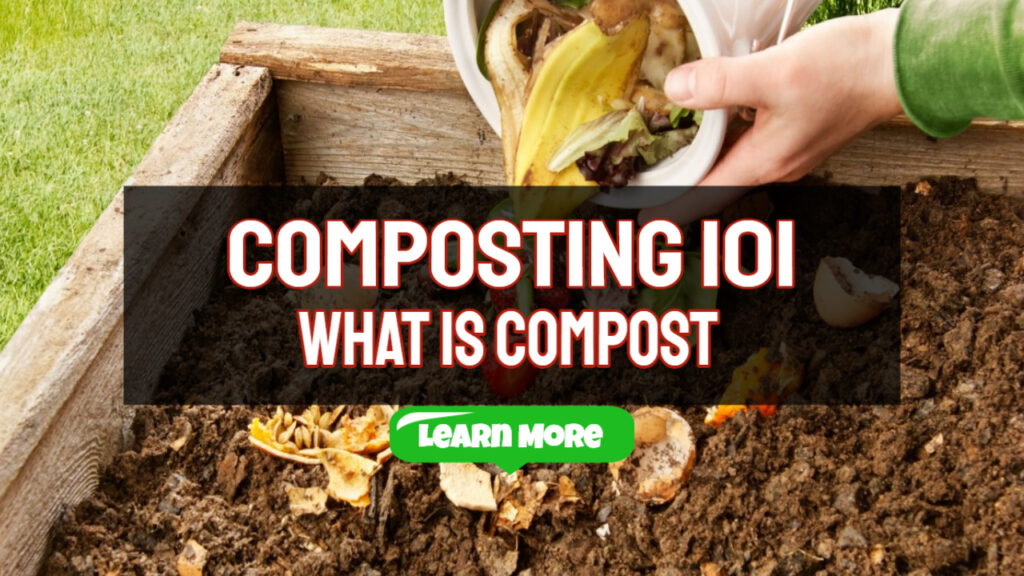 The type of composting suggested by the organism in question varies. Some bacteria use oxygen to carry out their actions, whereas others do not do so. The creature in question may even be able to survive in the absence of oxygen. Composting may be done in three ways, depending on your preferences.

This method of composting necessitates the presence of air in order for things to break down fast.

Scraps serve as a breeding ground for aerobic microorganisms. When these bacteria visit, they act on it and its green matter nitrogen. Heat is generated during this process, which also acts as a catalyst, speeding up the entire process.

Aerobic composting requires a significant amount of area and water.

This culture invites anaerobic bacteria and foul smells due to its activities.

Decomposers who are not well adapted to this kind of airless environment might die of suffocation.

Vermicomposting is a technique that utilizes macro decomposers such as earthworms. Composition is carried out by these animals using oxygen and moisture.

Little odor denotes the action of the worm.

In the course of composting, a given piece of land could be filled with the matter when the topography of such land is irregular.

The stench emanating from abandoned landfills [2] is a combination of various gasses produced by decomposers. One of these is a hydrocarbon, which contains methane. It is extractable and may be stored commercially. 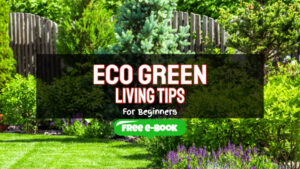 Without the action of bacteria, fungus, and macro-decomposers such as earthworms, composts have no effect on soil. Once composts are allowed to remain on the soil surface, these decomposers consume them saprophytically. This process causes the compost to decompose into its constituent parts, releasing important minerals (nitrogen, iron, sodium, and carbon dioxide) that contribute to the soil's fertility.

We cannot overstate the beneficial effects of composting on the soil. That is why gardeners, farmers, and agricultural corporations guarantee that the fertilizers they manufacture contain a substantial amount of compost. It contributes to the essential and minor nutrients required for optimal plant development. This enhances the texture and structure of the soil. Additionally, farmers can benefit from increased yields as a result of the soil's improved ability to retain the proper quantity of oxygen, nutrients, and moisture.

A few disadvantages are inevitable and here are some of them.

We know that a composting matter's efferent is a combination. Carbon dioxide emitted into the atmosphere accumulates. It accelerates the ozone layer's depletion – a screen in the upper atmosphere that prevents the sun's intense rays from reaching the earth's surface. An increase in carbon dioxide produces a thermal effect spontaneously [2].

The odor perceived is unhealthy and might cause sickness.

Methane is combustible. An increase in the ambient temperature may result in an explosion.

Composting is an excellent method of removing garbage from the environment or converting it to usable minerals. If you intend to compost, you must first get a composter. Then, weigh the benefits and drawbacks of your choice.

Brought To You By – Google Ranking Monster

[1] The United States Environmental Protection Agency. Types of Composting and Understanding the Process